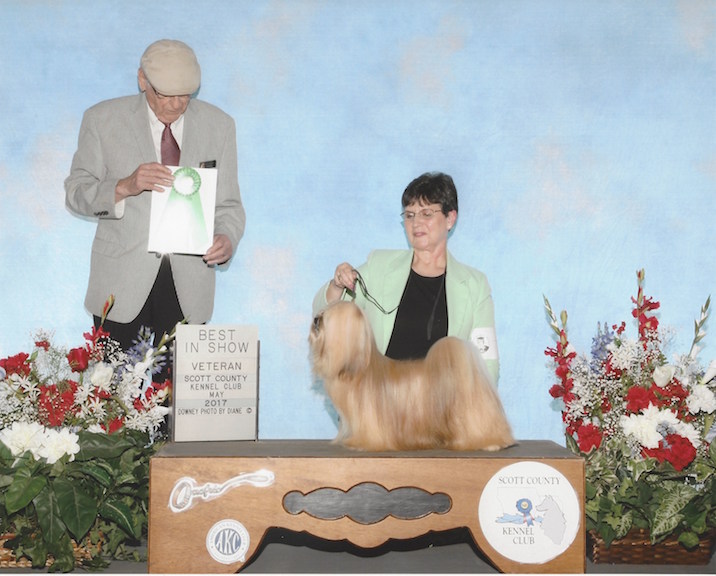 Breaker is shown winning Best Veteran in Show, May 13, 2017, just a few months shy of his 9th birthday. From start to finish and then some, this guy has been a joy.

Breaker and I had a whirlwind of a time at the shows. Even as a young puppy he was eye-catching and won a lot of Reserves from the puppy class. At the age of 9 months he won his first major and he finished his championship when he was 13 months old. He earned a 4 point major from the puppy class and his other points from Bred By Exhibitor class. The final count was two 4 point majors, two 3 point majors, and two single points. Enjoy these photos showing Breaker as he grew from a cute puppy to a handsome adult. 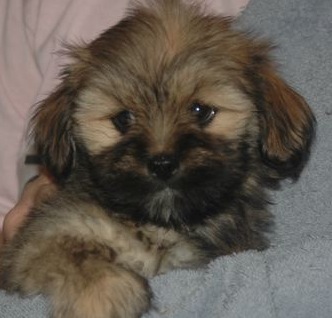 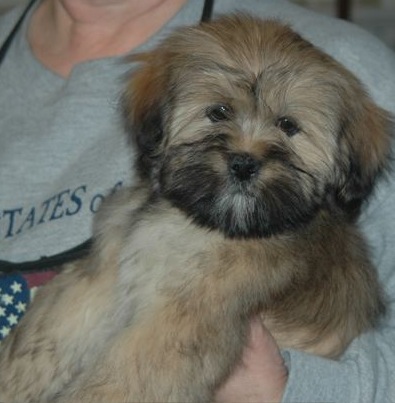 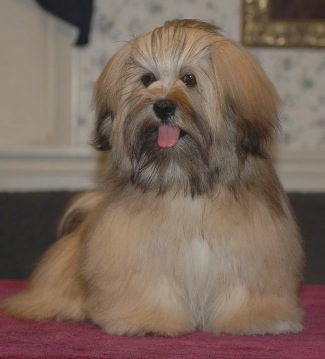 Breaker when he was 7 months old. 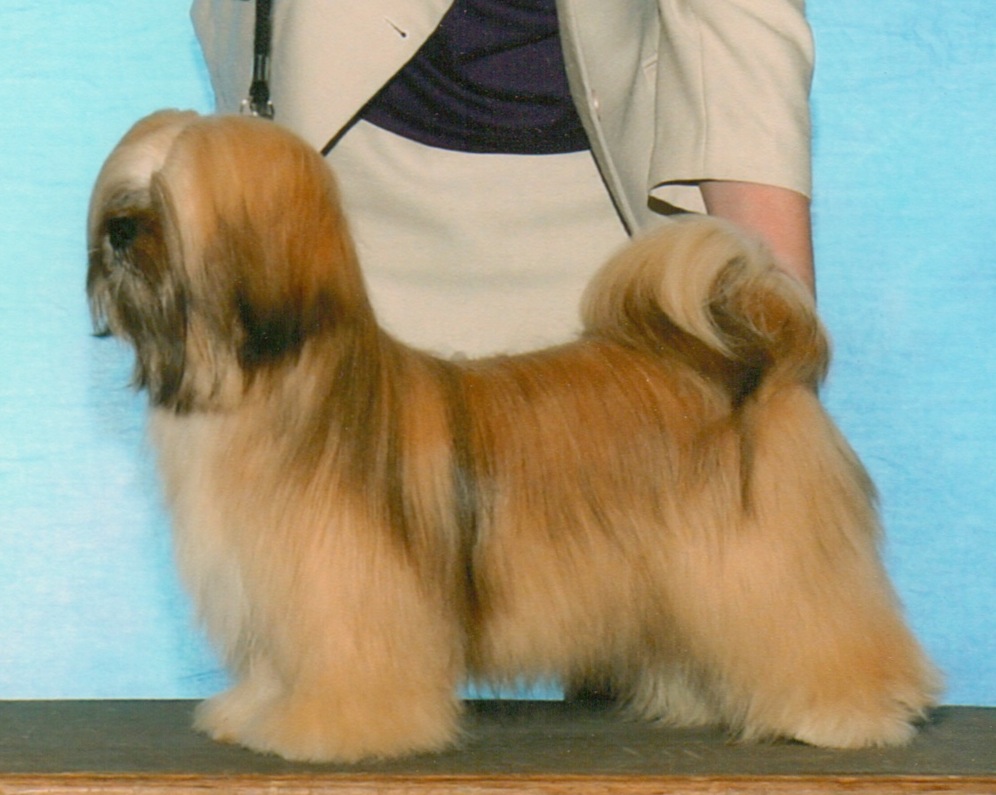 Breaker at age 12 months, after winning his second 4-point major! 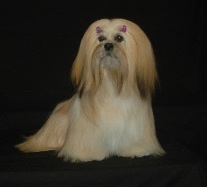 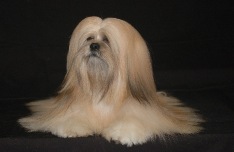 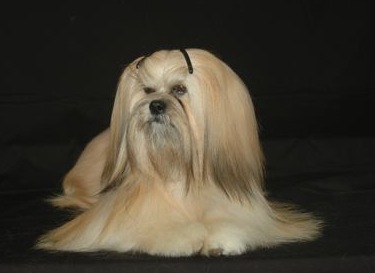 Above: Photos of Breaker at age 17 months.

Some pictures of wins along that journey: 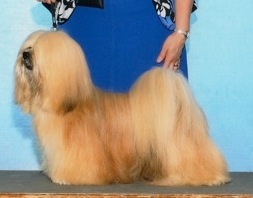 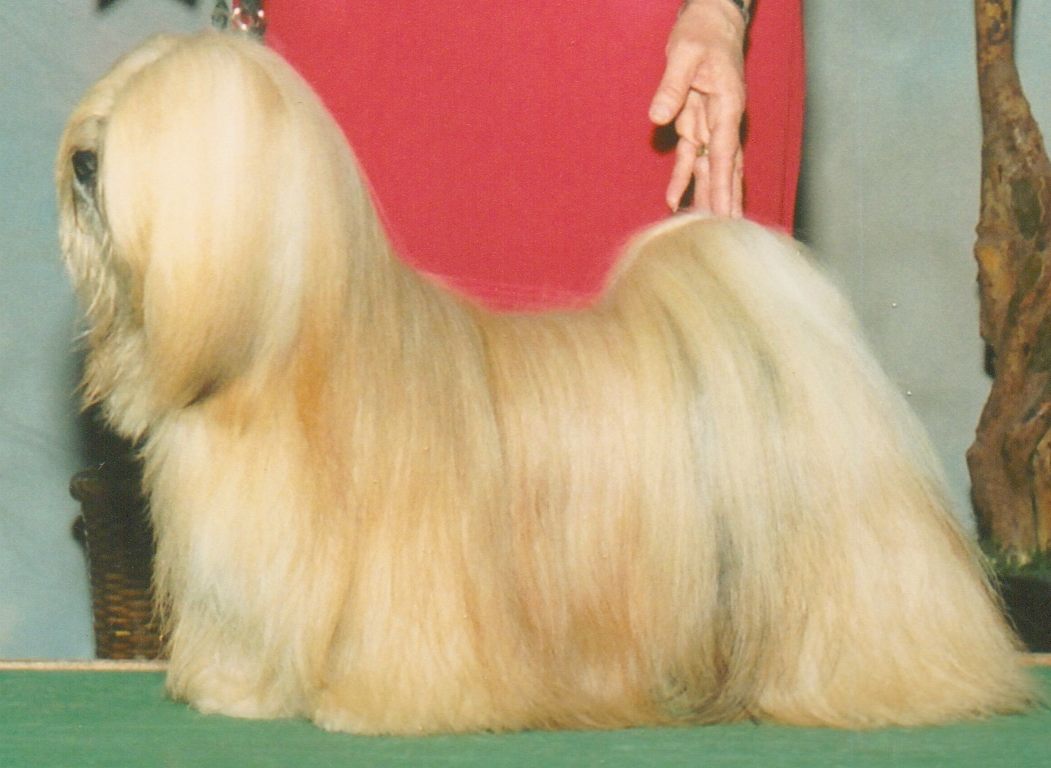 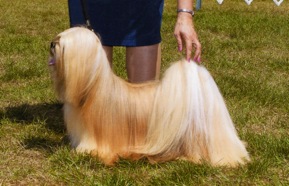 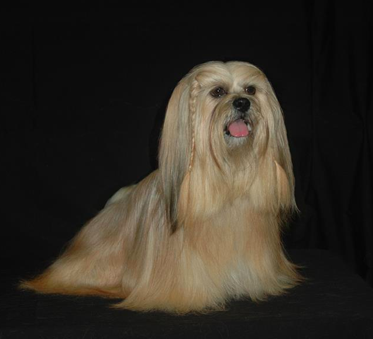 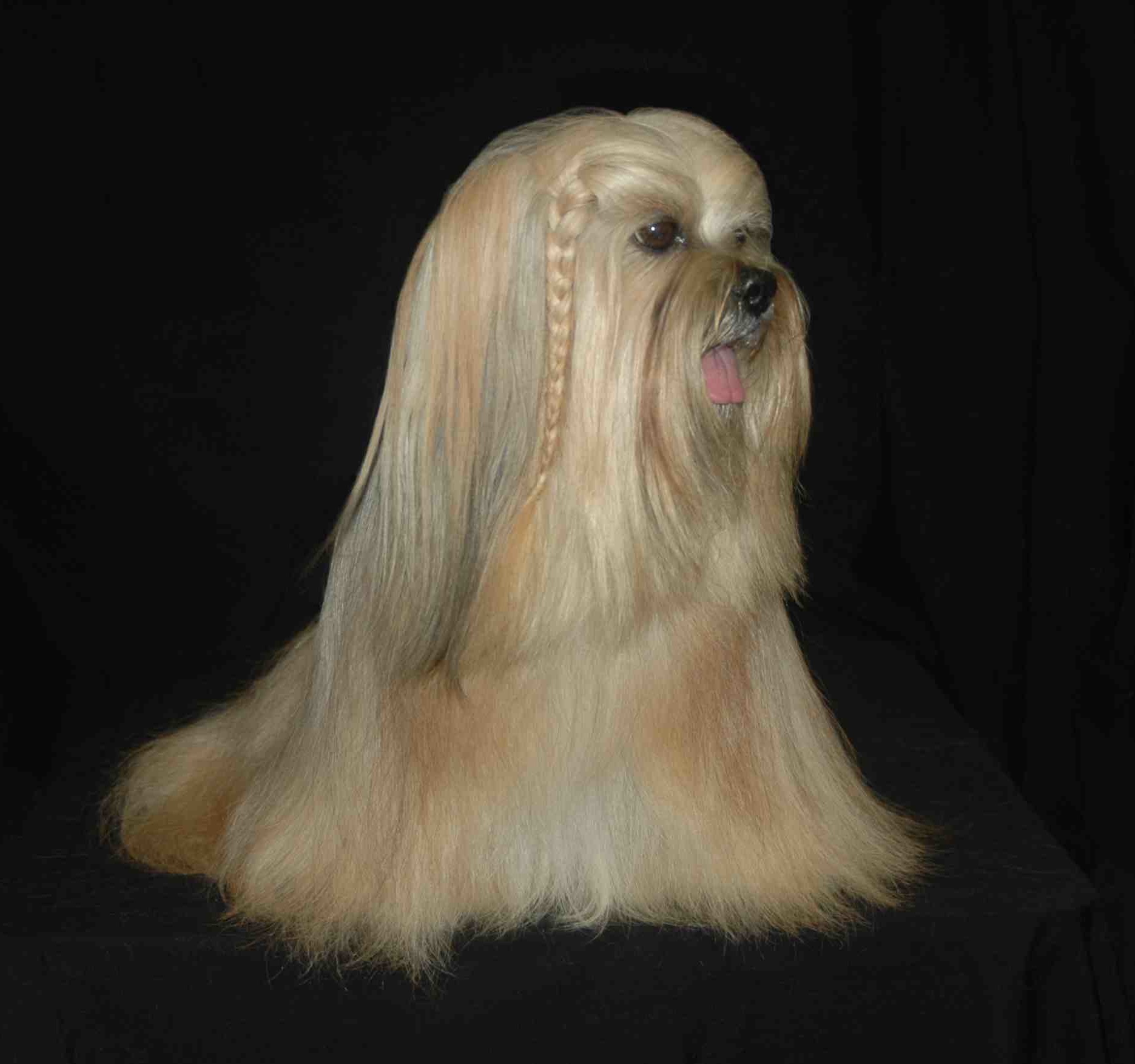